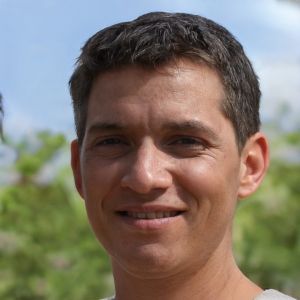 Apintu Bersal Somchai is the current prime minister (since 2017) of the southeast Asian country of Ragaan. A member of the current ruling party, the Last Man Movement, which rose to power on a mission to restore Ragaan's cultural heritage, Somchai is of the native Raganor nationality and is described as varyingly conservative, nationalistic, spirited, and, at times, controversial. Born in 1977, Apintu was a member while growing up of various resistance groups to the then communist Ragaan Dala regime, and grew to fame for his role in facing down the regime's military in the March 1995 general strike that led to the establishment of the current democratic Republic of Ragaan and the Tenth Islands. Apintu is a Russian Orthodox Christian, one of few in a primarily Buddhist and Islamic country.