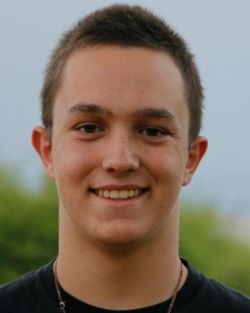 Benedict " Bubbles" Blanchard is a sophomore at Wyoming Catholic College of the Class of 2024, and has been described as a "one-man flash mob." Originally from Arizona, he was a member of the 2020 WCCLE 5, who are famously known as the "Fremont Boys" or "Peak Baggers". A member of St. John's Dormitory, he is interested in data analysis, information in general, and is also the founder and chief dictator of the Sovereign Nation of Lazikistan which was founded in September 2020. His life goal is to own a family peanut farm in southern Arizona.