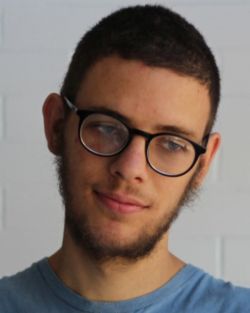 David Tardiff is a sophomore at Wyoming Catholic College of the Class of 2023. Originally from Rhode Island, he has one of the greatest numbers of relatives at WCC of any student, with close relatives including Margaret Johnson, Juan Diego Torres and reportedly several others that IIT intelligence has not yet confirmed. David is incredibly interested in moose, is a member of the John Paul Terneus board game society of which most of its members are his current roommates. He is also a crucial member of the WCC Central Command team.