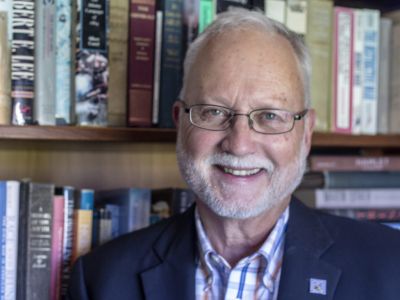 Dr. Glenn Arbery is the president of Wyoming Catholic College and a professor of humanities for the school.

He has served as Director of the Teachers Academy at the Dallas Institute of Humanities and Culture and as an editor at People Newspapers in Dallas, where he won regional and national awards for his writing. In addition to numerous essays and reviews, he has published two volumes with ISI Books, Why Literature Matters (2001) and The Southern Critics (2010), editor. He is also the editor of The Tragic Abyss (2003) for the Dallas Institute Press and Augustine’s Confessions and Its Influence, St. Augustine Press (2019). His novel Bearings and Distances was published by Wiseblood Books in 2015, and he has a second novel, Boundaries of Eden, now under consideration.