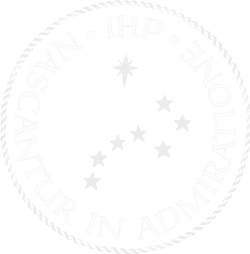 In the words of Dennis Quinn, the program sought to "teach the Great Books, the classics, from the Greeks up through the Romans and through the Middle Ages and the Renaissance into the modern times.” In addition to studying the great books, the students also got together for poetry memorization, singing folk songs, formal waltzing lessons, and stargazing, an activity the founders thought to be one of the greatest sources of wonder.

A number of Catholic leaders in America were formed in the program such as Bishop James Conley of the Diocese of Lincoln, Nebraska (who converted to Catholicism with Dr. Senior as his godfather), Archbishop Paul Coakley of the Archdiocese of Oklahoma City, Oklahoma, and Dom Philip Anderson, abbot of Our Lady Of The Annunciation of Clear Creek Abbey. A number of the founding monks of Clear Creek were students of John Senior and his legacy is remembered there on various occasions, a number of his works are available in their bookstore.

Dr. Robert Carlson, one of the three founders of Wyoming Catholic College, its first academic dean, and the author of its philosophical vision statement, also is an alumnus of the program which greatly inspired the school's founding, curriculum, and current mission.