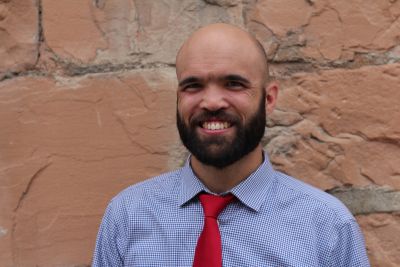 Jonathan Rensch is the director of admissions at Wyoming Catholic College and a graduate of the school's first class in 2011.

Jonathan hails from Vermont, where as a teenager he first pursued horsemanship, outdoor adventure, and the liberal arts. All three of these passions brought him to Wyoming Catholic College as a member of its inaugural class. At the school he was a prefect all four years of his education there. After graduation, Jonathan worked as a missionary high school teacher in Belize. Returning to the Northeastern United States, he took several jobs in the construction trades before returning to the education field. Most recently, Jonathan served as the director of admissions for Thomas More College in New Hampshire. Among many interests, Jonathan enjoys woodworking, Brazilian Jiu-jitsu, and horseback riding.