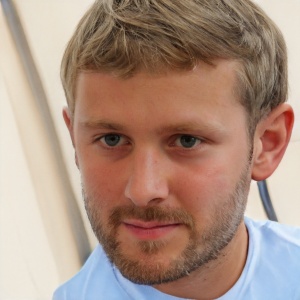 Reported Leader of the Powermen

The Powermen are a corp of cyborgs under the control of the Grem Empire. Modified with alien technology which Grem stole from the Terrasims' deep space contacts, The Masters, the Powermen appear just like any other people, that is, until they go "into action". Because of their cyborgotic modifications and other enhancements, the Powermen are capable of modifying the rate at which they experience time, being able to literally "dodge bullets" or break in almost anywhere with their incredibly swift reaction time and increased, superhuman strength. Although the exact number of Powermen is unknown, there are "probably around a hundred of them at least" according to one agent of IIT Intelligence, with some suspecting that even some staff members or professors at Wyoming Catholic College may be among their ranks.