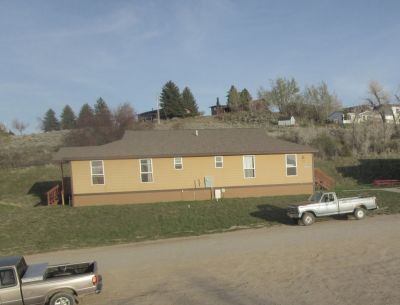 St. John of the Cross is one of Wyoming Catholic College's six upper dormitories adjacent to Holy Rosary Catholic Church. A men's dorm with eight rooms and capacity for sixteen students, it's current prefect is Joseph White and its sister dorm is St. Joan's.

John's as its often called, most typically and usually hosts the school's Sacristans, or chaplaincy assistants. It is also the most raided of all the school's dorms.